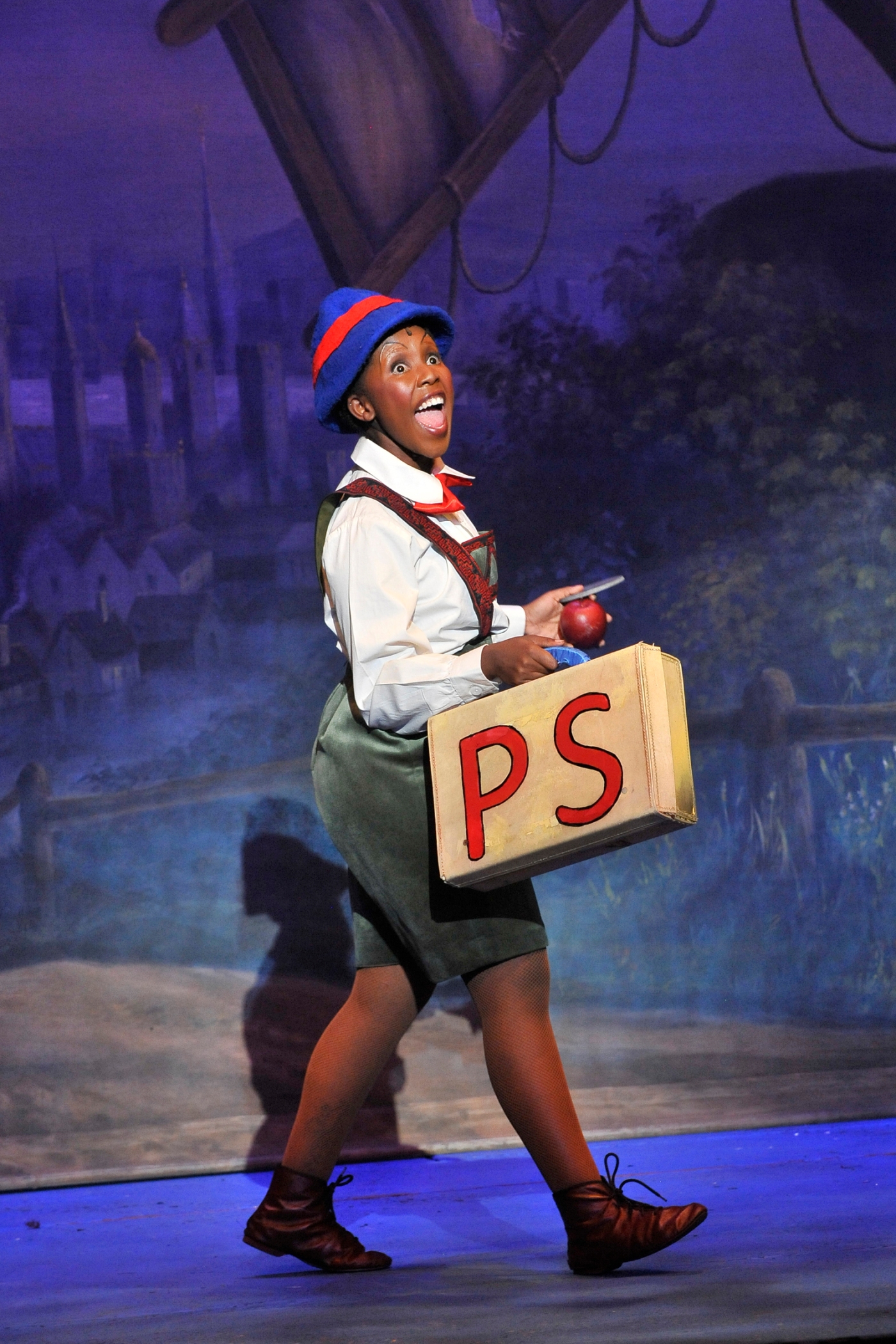 The minute that invitation to the annual year-end pantomime hits your Inbox, your heart gives a little thump of joy … and not just because it signifies that the holidays are around the corner!

This is Janice Honeyman’s 30th pantomime, which is an achievement in itself. The fact that she continues to get it right, drawing in audiences, surprising and delighting the crowds every year, is a testament to her sheer talent and skill. She has a gift of knowing the perfect recipe to thrill her audiences, and Pinocchio, her offering this year is certainly no different. There’s just the right balance of innuendo, political lampooning and catchy tunes (both new and old) to hold the attention of all ages throughout the show. This combines with some truly eye-popping, phenomenal sets and an energetic cast who are all clearly fully immersed in the magical world they’re responsible for creating.

I’m positive that part of Janice’s ongoing ability to succeed at exciting her panto audiences year in and year out, is her own inclusive participation in the process. She’s not merely a writer and director who sits back and watches things happen statically as she’s penned it. When I interviewed some of the cast members during the rehearsal process, the common thread they all spoke about was Janice’s method of character development: allowing each actor to make the role their own and not merely something she’d put down on paper.

Returning to the age-old panto tradition of females taking on male lead roles, Pinocchio, the little wooden puppet who yearns to be a ‘real boy’, is played by Kanyi Nokwe who gives a stellar performance. Her endearing wonderment at the world around her/him is delightful, as is her excellent portrayal of a puppet, unable to move as fluidly as her human counterparts.

The much-loved Tobie Cronje returns to the panto stage as the bumbling Geppetto, who’s always longed for a son. He’s pursued by the hilarious Dame Arletti Spaghetti, played with uproarious aplomb by Grant Towers, in bright, brash, full-on technicolour! She happens to conveniently have a son available, the lazy Lampwick played with appropriate ‘too cool for school’ laid back, nonchalance by Ben Kgosimore. For some reason though, he’s not quite what Gepetto’s looking for in an offspring!

Mark Tatham bounces around the stage with boundless (actually, seemingly endless) vim and verve as a rather whimsical Jiminy Cricket, instructed by Bella Bouboulina, The Blues Fairy (you read that right – she’s a ‘Blues’ fairy with Southern flair) to be Pinocchio’s conscience. Ilse Klink, seasoned professional of SA stage and screen gives the role her own sprinkling of sparkling pizazz: she’s classy, funny, playful and just the right amount of bossy when she needs to be!

And panto always needs its villains doesn’t it? This year, we have André Schwartz as Il Fortunato the Fox who, although not quite as evil as his previous panto counterparts, is quite happy to ham it up as a foxy Phantom of the Opera – it’s inspired and the audience adored it! He’s accompanied by the brilliant Chi Mhende as Pussy Galore. Her claws are permanently out, and she’s wicked enough for the both of them!

The lighting and special effects are spectacular, all complemented by a tight, dynamic ensemble, complete with fresh-faced youngsters from Born to Perform (Stageworx School of Performing Arts). 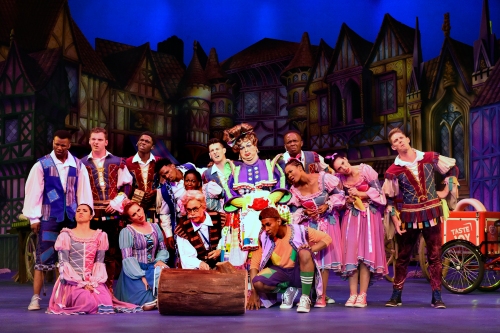 Being panto, one does tend to slightly lose sight of the theme of the original story being told as it usually gets diluted in the inevitable tweaking of the plot. The actual background of Pinocchio is particularly pertinent to this time of year. It’s all about family values, listening to your conscience and doing the right thing despite all the pressure that’s thrown at you from all sides – and in this day and age it does seem that this happens literally from the day you’re born, as happens to Pinocchio, who candidly proclaims “I’m only one day old!” He still needs to muddle through the ups and downs of the challenges he’s faced with, as one does in life, learning who he can and can’t trust along the way, and having a whole bunch of entertaining and hair-raising adventures while doing so. And we, the audience, are lucky enough to join him on the journey.

Pinocchio, The Ultimate Pantomime Adventure is currently on the Mandela Stage of the Joburg Theatre until December 30th 2017.

To purchase tickets, visit www.joburgtheatre.com or call 0861 670 670.  Tickets can also be purchased in person at the Joburg Theatre box office or by booking and paying via the Nedbank app and at selected Pick n Pay stores. 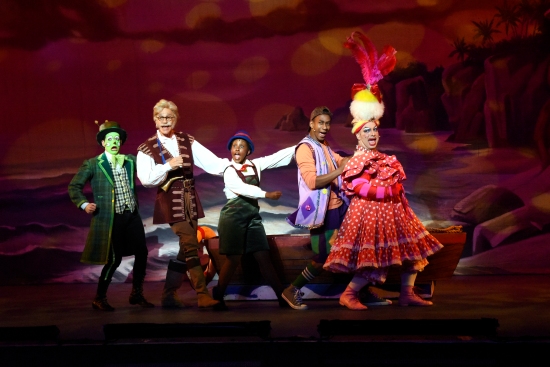